There are a number of questions that we can ask about this week's portion – we shall bring here the first question that Rav Adam Sinai brings in his book "Between Torah and Man":

At the end of Parashat Noah, the Torah tells us that Abram went out of Ur Kasdim with his father, wife and nephew until they arrived at Haran, and there they stopped. We see from this that Abram had already left Ur Kasdim in order to journey to Canaan. From this, we ask: How do we understand this command from God "Get thee out of thy country", from the view of the Torah's the inner wisdom?

In order to fully understand the events described here, as they take place within man's soul, we need to dig deep into the concepts, and seek to explain them through Kabbalah's inner perspective, so that we may piece together the full picture.

Midrash Raba "Ravi Levi said, during the hour when Avraham would walk in Aram Nahara'im and in Aram Nachor, he saw them eating and drinking and being reckless. He said, may I not have any part of this land and he then arrived at the ladder of Tzur and saw them occupied with weeding at the hour of weeding, and hoeing at the hour of hoeing, and said, may I have a part of this land. The Holy One, blessed be He said to him, to your seed I will give this land." (Midrash Rabba, 5: 39).

Aram is from the word Romemut (loftiness); Naharai'm is from the word Nahor – Orot (lights). Then man understands that this desire lifts up the importance in his eyes of receiving payment for his actions – which is called enlightenments. In other words, man wishes to act in order to receive payment. When considering this desire from the point of view of chesset, man comes to the conclusion that he does not wish to have a part in this desire. He does not want this desire to have a part in his soul. Therefore, one who has considered this should want to depart from this desire to strive towards obtaining payment, as reward for his serving Hashem.

"and as he reached the ladder of Tzur." After man has examined his desires and come to the conclusion that there is a ladder within him, that there is a passage within him from below to above – from a place that he sees as a lower place to a place that he sees as higher – man sees that he is capable of spiritual attainment. That he has within his soul the ability to achieve Tikkun (rectification). He does not need to stay with what he feels and wants at that particular time in his life, at that point in his soul's attainment. The possibility for spiritual transitions is called the ladder in man's soul.

Tzur – the ladder stood at Tzur. The purpose of this ladder was to lead out of the narrow straits; when man does not set his heart on serving for the selfish pleasure he receives from his actions. He does not place the pleasureful results at the head of his ladder. The ladder stands in Tzur, showing that the lowest point in man is the narrowest place within him – the place of his selfishness. This low-point from which we need to lift up is important to know in order to begin to move. Most men are sure of their inner selves, that selfishness is a good goal, and they do not see the narrowness as bad, as the lowest point from which we must lift ourselves.

"…occupied with weeding at the hour of weeding" – weeding is pulling out stray growths so that they do not damage the valuable crops. In internality, it is said, that man removes his earthly desires that are not related to his main life's purpose. These are the illusive desires that have built up within him. These weeds are analogous to impurity as the whole of impurity's purpose is to disrupt sanctity. While weeds shrivel and die and their time is short, not so the fruit trees that live for many years. If you say that there are vegetables of the earth that grow seasonally we will say that they have fruit – which is not true of weeds (for those who insist on debating the parable).

"… hoeing at the hour of hoeing" – this is digging at the root of the precious trees. Man needs to dig, to investigate – what is his purpose? He needs to turn up earth and see, what is beneath the surface? Not to be satisfied with what can be seen from outside. Not to be satisfied with the externality of the Torah, but to demand for himself the internal wisdom of the Torah. Thus, to investigate and examine the hidden desires within him, and not those that float to the surface of his external consciousness.

Thus man sees, as he walks further in examining the full layout of his desires through his inner principle of chesed. He sees that the point of work is important. That it is not proper to work in order to receive compensation, that it is right to remove his evil desires. That it is not unworthy to be satisfied with external illusinos, but to dig and seek to find the root. It is of such desires that Avraham says "I would that my part would be in this land". Hashem answers Avraham "to your seed I will give this land", I will give these desires. To what came from you, I gave these principles of work.

What is Art according to the Kabbalah?

kabbalah – "As long as it makes you happy" 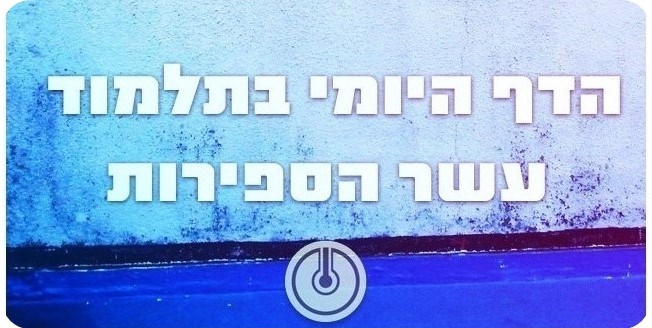 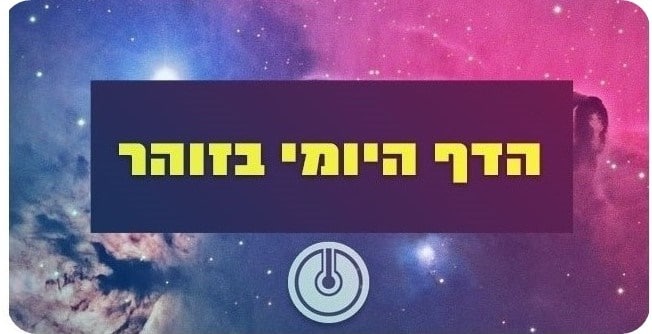 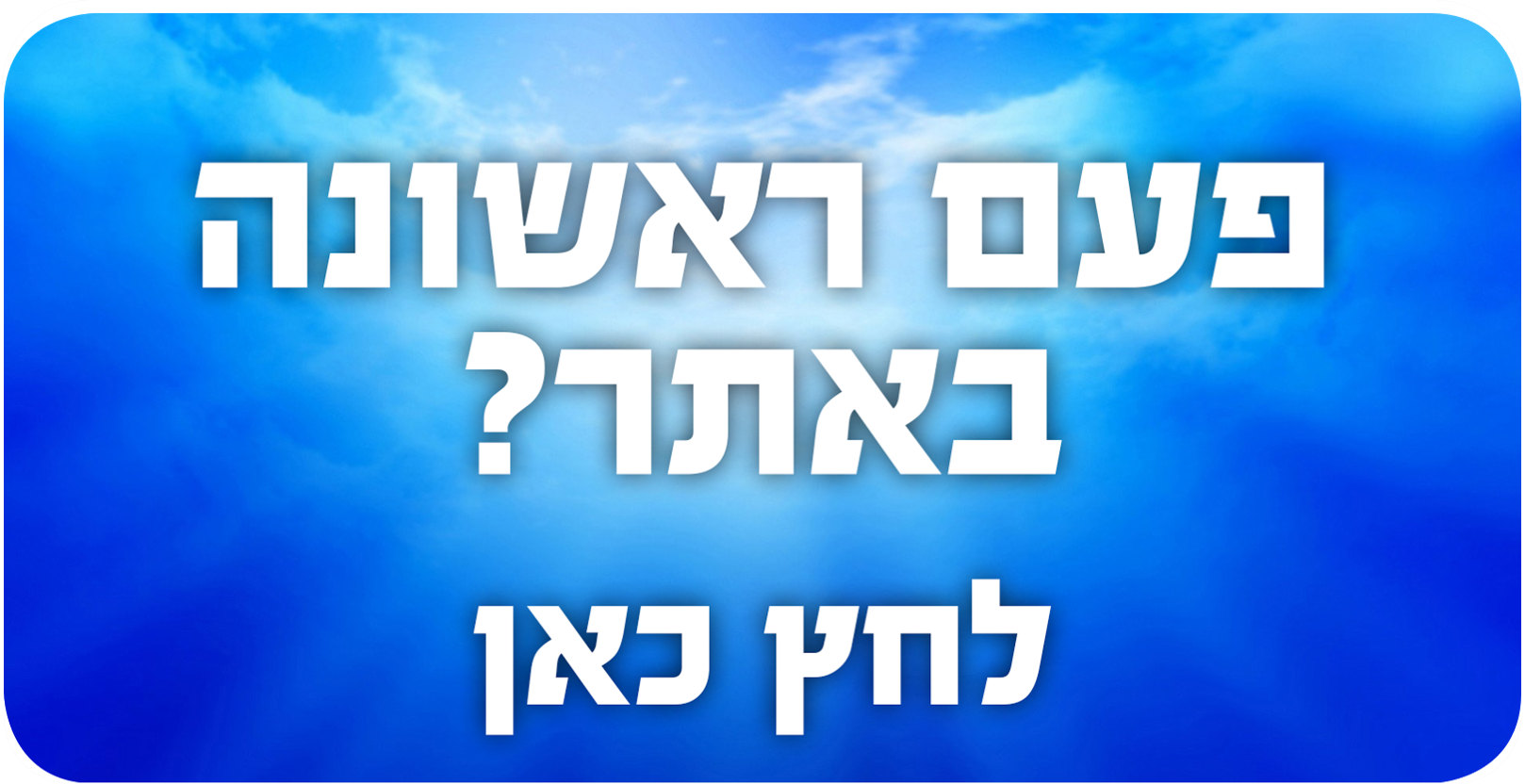 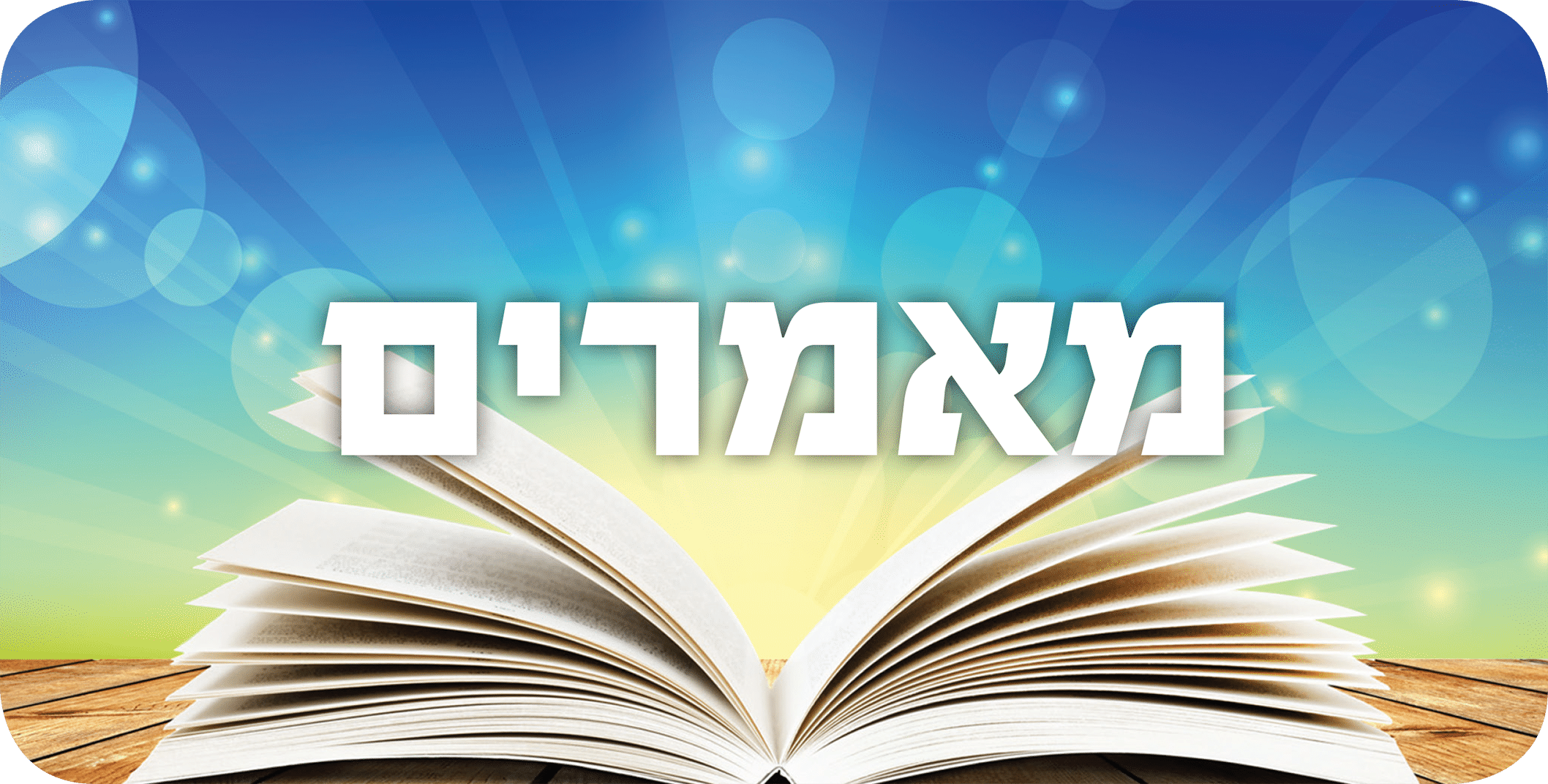